Depending on the size of the group, we will divide them into smaller teams who will compete head to head against each other in a fierce, fun, office games. Round robin style tournament ensures that every team plays each other. Group size also determines the number of activities played at any given event. Smaller Groups may play 3, while larger groups will do up to 5.

Every fun company has their office games that they feel particularly strong at! Let’s see how well they do against each other when they are being monitored and scored! Points are accumulated for the winners of each matchup, ending with an award ceremony including crazy trophies and major bragging rights. Nothing builds teams better than competing for a trophy together! 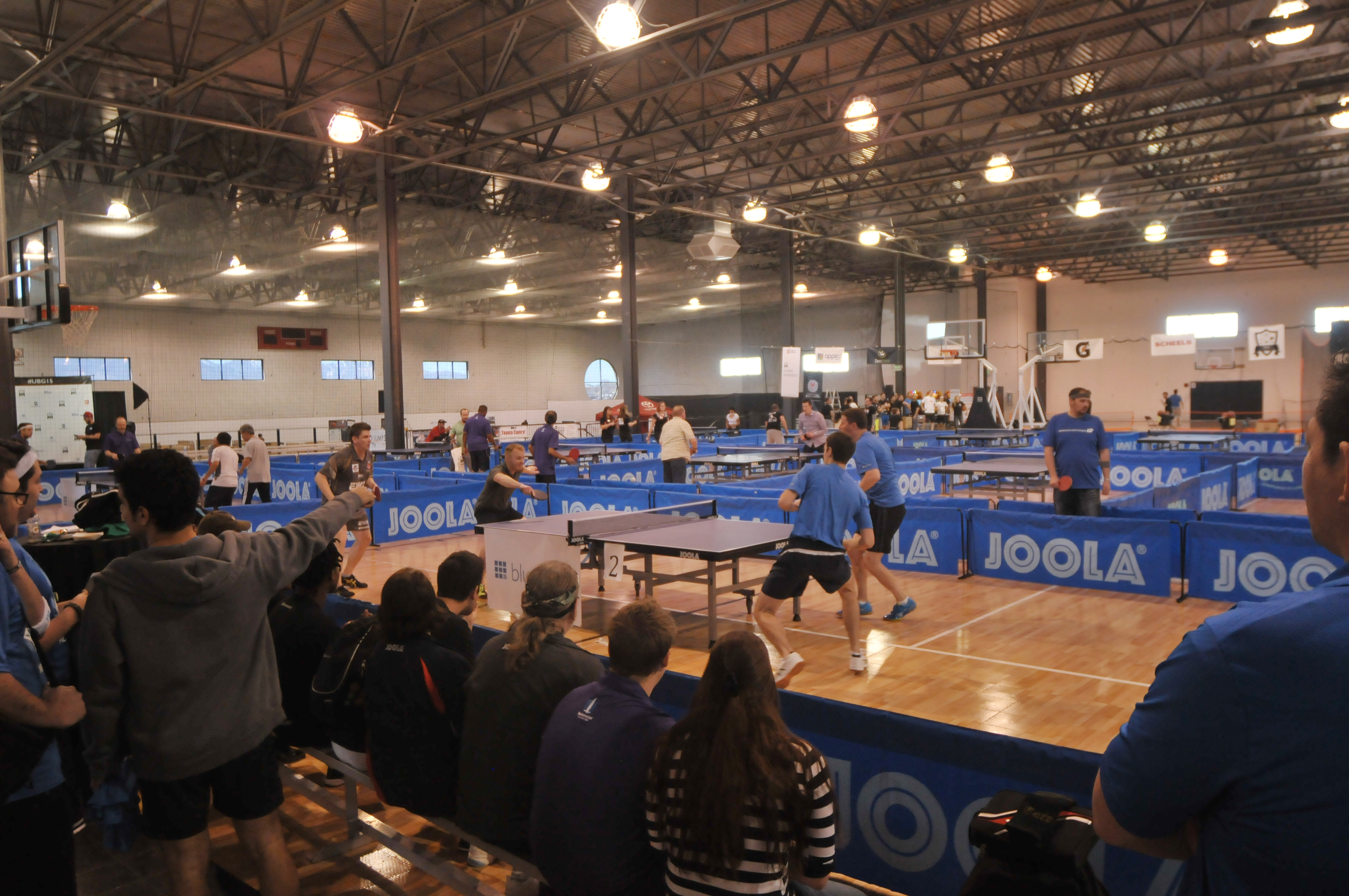 A full out, rockin’ table tennis tournament. Play on our official Olympic tables sponsored by THE ping pong provider Joola.

These aren’t just cheap-o lame-o foos tables. These are the real deal. See who the best player is in your office. Only the battle on the Tornado will tell. 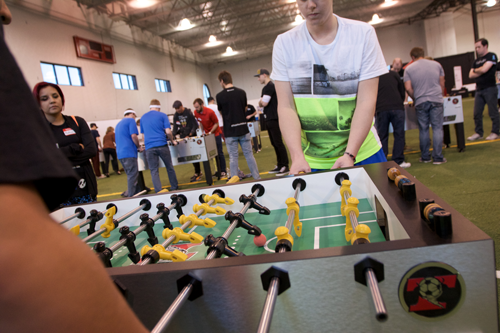 No gambling involved. Just to see who’s got the best poker face, and who can achieve greatness Casino Royale style. Sick prizes included.

You’ve never seen anything like this. This is 8 vs 8 foosball. One of the coolest things we have to offer. Oh, also, we can have one custom built for your company. Pretty sick right??

Just a classic game. Bring back your skills from the college glory days. We don’t actually make you drink what is in the cup. It’s all about competition. Who will be the best??

Many different options on our golf simulator. We have long drive, closest to the hole, and even trying to hit different cool targets. This is a golfers paradise. Especially if it’s the off season. We’ll bring this puppy to you!

This video game truck station is pretty rad. Up to 16 people can play at one time. This is a great tournament option to find out who really does smash the greatest on Super Smash Brothers. Pick any game and have blast baby.

Coolest Team Building Event Ever? Yeah, Until We Outdo Ourselves. Let’s Do This!

Powered by The Biz Games